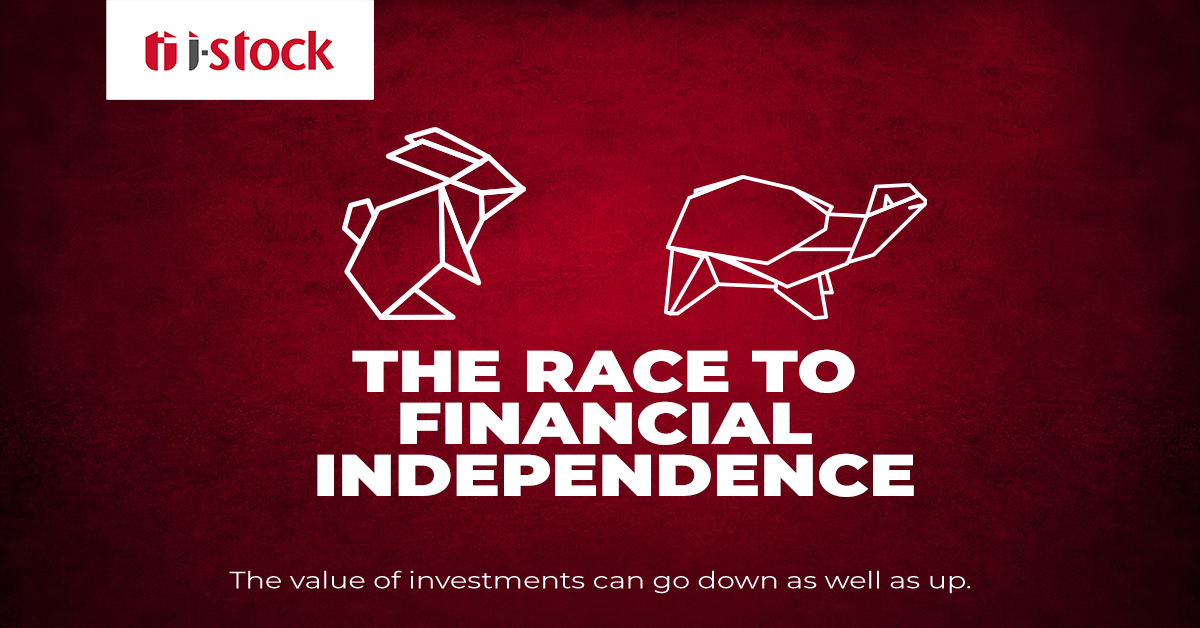 “the tortoise plodded on, albeit, ever so slowly.  he never stopped, but took one good step after another…”

The Hare and the Tortoise – Aesop’s Fable

Financial independence can come when you are no longer dependent on outside sources of income.  Early retirement often goes hand-in-hand with this, as you are able to cover the cost of living without having to work.  Whether you reach the finish line through speed, or through determination, it’s likely you have the same dream in mind; to leave the office for the day knowing you now financially stable enough to not go back.

There’s no right or wrong way to acquire independence, some people acquire it through saving, others build successful businesses to generate enough income so that they don’t need to be as involved. There are also many steps available to help you reach your financial goals. However, perhaps the key is understanding wealth and the value of money. Having a financial goal could point you in the right direction, stop you making fearful decisions and determine the importance of money during major life steps. Once you’ve got that, you may potentially find it easier to get yourself en route for financial independence.

It’s often believed that wealth comes simply from a high salary.  This may make it easier to acquire assets you want, but income does not necessarily lead to long-term wealth. Money is often simply the vehicle that keeps the values of life moving throughout our lives, but its true value only becomes obvious through the way we use it.

Having strong financial values doesn’t always mean you have to be wealthy or even have a vast knowledge of all things finance.  Even if your bank account isn’t sky high, you can still be driven by financial values, enjoy growing your money, and find the perks beyond your pay slip that makes money mean all the more to you. 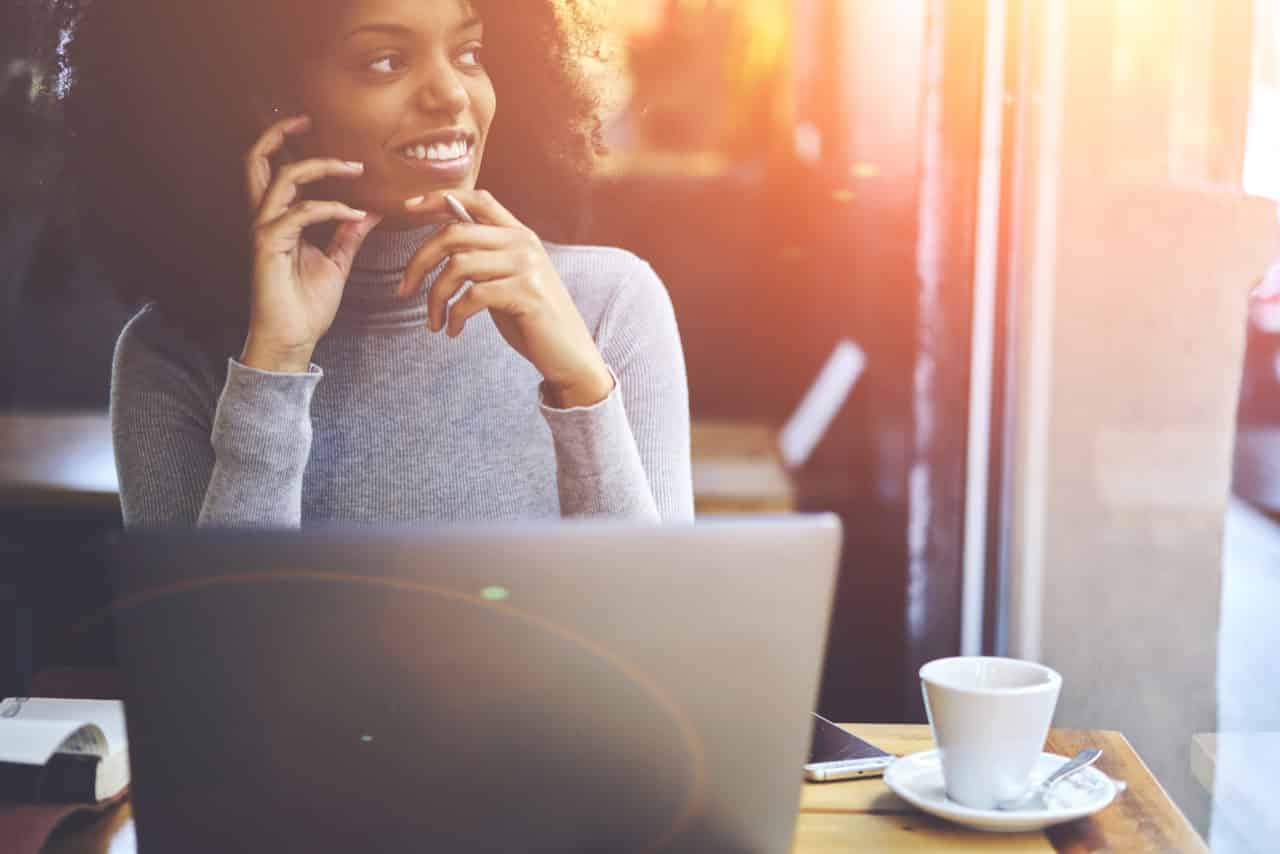 So simply put, to increase your net worth, and possibly achieve the early retirement you’re dreaming of, its could simply be best to spend less than you make.

There are extreme methods of saving to achieve this; the FIRE concept being one of them. Financial Independence, Retire Early is a movement that aims to achieve pretty much what it says on the tin – to gain financial independence, and to help the practicer retire early. Followers claim that a six-figure salary isn’t needed to reach these goals, however, it’s worth considering the extremes before trialling.  Those who follow it intentionally maximise their savings rate by finding ways to increase income or decrease expenses. When they reach financial independence, they are able to retire from traditional work earlier than the standard retirement age.

Followers of the trend budget to the extreme, and work to invest up to 70% of their annual income.  Once they reach their desired level, they move their money to low-cost funds, from which no more than 4% is withdrawn each year.  With this habit so engrained, by the time they reach “retirement”, keeping day-to-day costs down is as natural to them as breathing, and they are able to retire a good decade or two earlier than the norm.

However, despite a great amount of people saving in the UK, it’s rare to find a saver who doesn’t treat themselves every now and then, and there are also simple day-to-day costs that simply can’t be avoided. Because of this, the relentlessness of FIRE can often be incredibly difficult to tolerate.

However, there could be slightly more practical methods to follow when it comes to moving towards financial independence. We’ve thought of a few habits that could help: 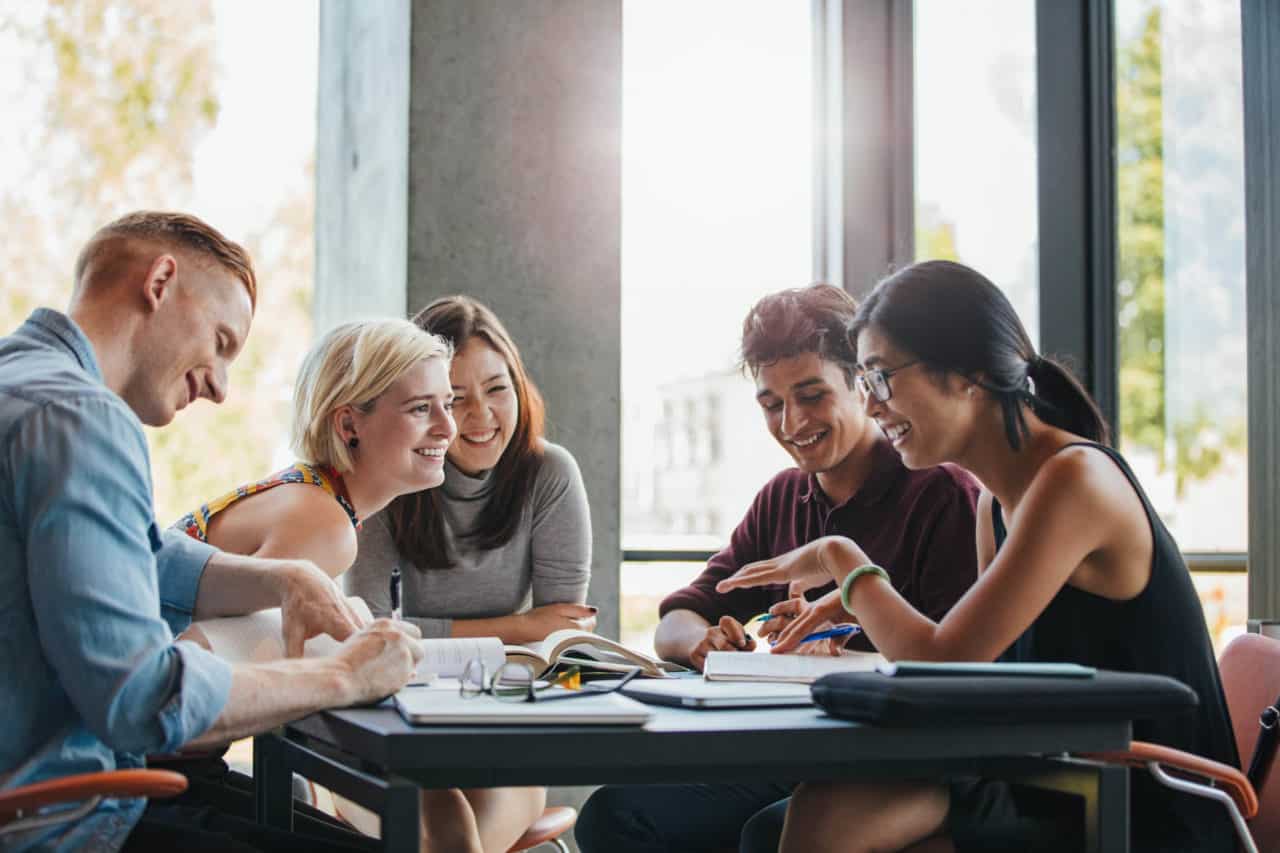 Ignore your neighbours
Often, especially in the current commercial climate, we spend more based on what people around us have or are telling us to buy.  Most of us could actually do without that new coat, or the latest technology accessory, but influence can lead us to wanting to compete with those around us. It seems simple but entering the habit of not spending on superfluous items, could be one way of readying you for financial independence.

Spend less than you earn
This idea takes it a little further so may require some expense tracking for you to work out what you spend your money on. Perhaps you could see what it’s possible to cut out, and what lifestyle inflation you can avoid, and widen the gap between income and spending. Learning how to budget and break down your payslip can set you on the right path to financial success.

Pay yourself
Putting yourself first could be another way of gaining financial independence. Bring saving into your self-care routine (but don’t forget about the long bubble bath as well!) Perhaps saving before you pay the bills could encourage you to live on a smaller budget monthly; living with what’s left after paying yourself could lead to a growth in wealth.

Keep investing
Despite the ups and downs of the investment market, riding the storms can be truly worth it in the long-term.  In most cases, investing can accumulate your wealth. Within i-stock there is an investment option which offers protection of 90% on your portfolio’s highest ever value. However, it’s important to be aware that markets can fall as well as rise before looking into investments. 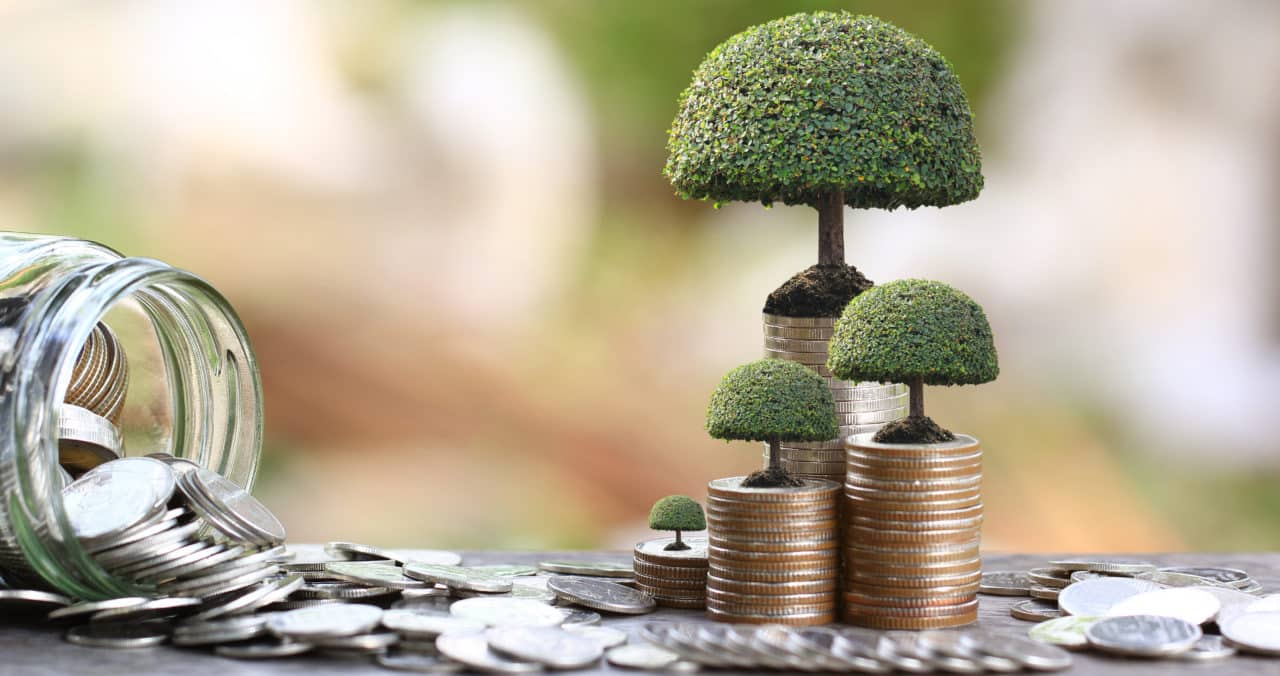 Be flexible
Life is unpredictable, and in these cases, perhaps the regimented nature of movements such as FIRE are simply too hard to adhere to. Your savings and investments should work for you, your goals and your time frames, so adjusting your spending accordingly could help in not only achieving some financial balance, but also reduce stress and a bit more independence later on in life. Using i-stock can support you in achieving your financial goals.

However, by making some simple changes to your habits, you could end up covering your living expenses without having to work full time, freeing yourself up to step off that treadmill and actually enjoy the values of life. 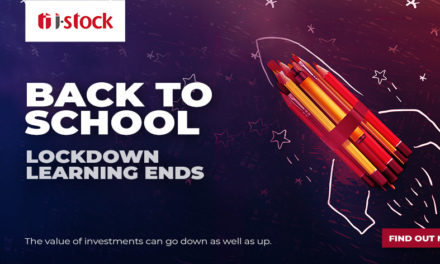 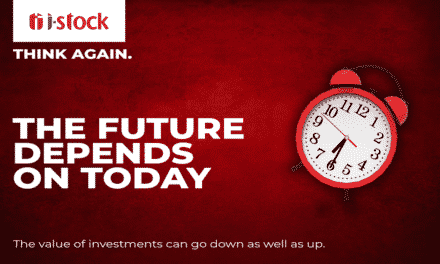 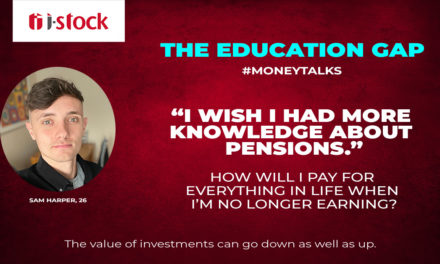 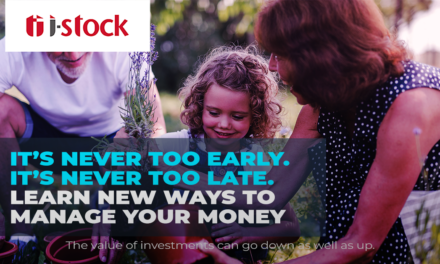 Getting back to Pensions

What are you looking for?